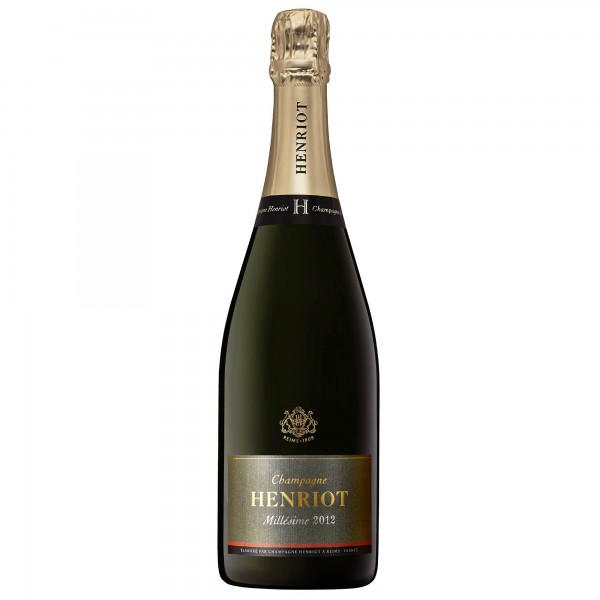 When Apolline Henriot founded the Maison in 1808, she decided to create a Champagne that would allow her to illuminate all her vineyards through the blend of several crus and years, giving birth to the very first cuvée of the Maison, Henriot Brut Souverain. She also wanted to pay tribute to nature through a vintage Champagne, Henriot Millésime, which is the interpretation of a singular year, the reflection of the terroirs characteristic of that year, according to the Maison. Thus, each vintage is a unique creation, with its own selection of wines for the blend and its own specific aromatic expression.

Although 2012 started as one of the most worrying years, it ended up being ideal. Episodes of frost, hail and heavy rain occurred in the vineyard during the first months of the year. The weather eventually turned out to be favorable until harvest, with a series of heat waves, which ultimately led to good development of the vegetation and the ripening of grapes.