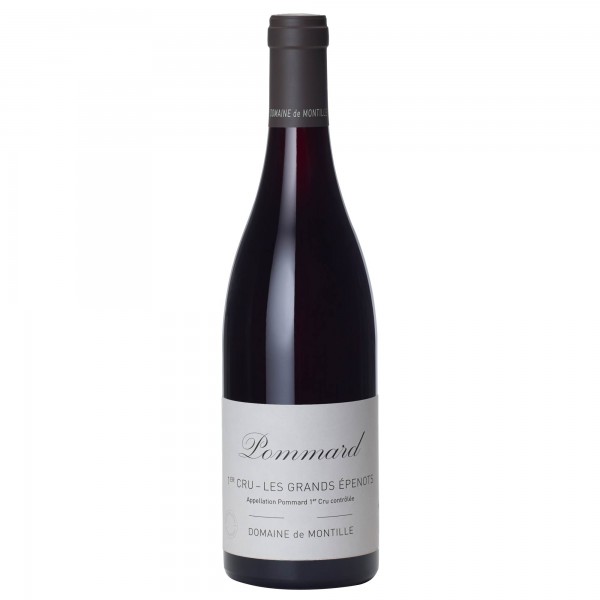 Pommard is an appellation that makes wine lovers dream. Its 312.76 hectares of Pinot Noir (115 hectares of which are Premier Crus) cover two terrains : in the south (on the Volnay side), the wines are elegant yet powerful while in the north (closer to Beaune), the wines are silkier and airier. However, this rule has some exceptions, like "Les Grands Épenots", which is planted on a combination of clay and limestone that is rich and heavy. This Premier Cru initialized a request for reclassification to Grand Cru in 2012.

The words "epeneaux, épenots, epenottes" mostly certainly come from the same root as "épine", or spine. It is possible that there were previously patches of thorny bushes in the middle of the vineyard.

"Our Pommard "Grands Épenots" is the most "Pommard" of our Pommards, showing its earthy, masculine side, which has impressive power despite the fact the nobility of the terroir gives it a certain refinement."