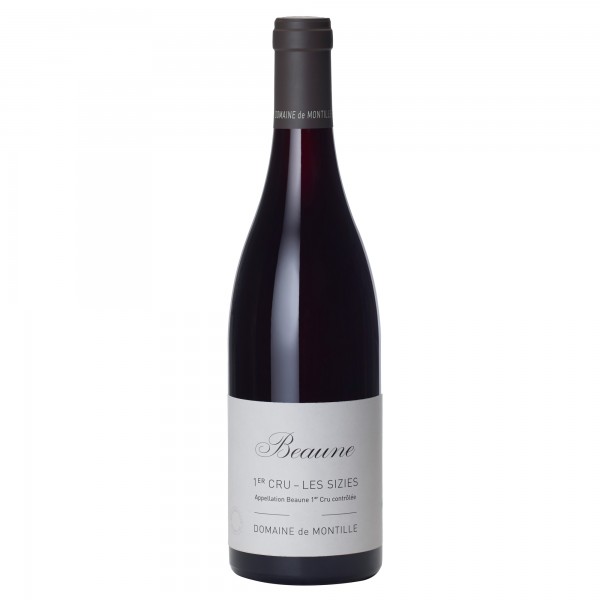 Everything started smoothly with a warm and dry spring. Thanks to an early bud-break, the vines were a few weeks ahead of our usual schedule. Then, for the third year in a row, it arrived, hail, on June 28th 2014. Once again Volnay, Pommard, Beaune and Meursault were the most badly hit villages, with variable losses between blocks but a 50% average.

Characteristically, the vines entered a period of dormancy and healing that spanned two to three weeks, thus losing its vegetative head start. The cool summer did nothing to improve that but August and early September’s ideal conditions gave us the serenity to begin harvest on September 12th. Low yields, dry conditions and a relative homogeneity of the bunches allowed us to pick everything in a little more than a week.

The early bud break and cool summer resulting in a relatively late harvest - compared to the recent past – allowed for a slow maturation of the berries and gave us an exceptional white vintage. Wines with tension, complexity and intensity of aromas are undoubtedly establishing 2014 amongst the very best Burgundian vintages.

Unlike 2013, light and fruit-forward, 2014 is a structured vintage. Despite a cool growing season, wines show good maturity and a pleasant flesh. The northern wind that blew toward the end of the season allowed for healthy fruits, favouring the whole cluster vinification that is the heart of our philosophy.

Here the cool and restrained nose offers up notes of earth-infused red currant, cherry and discreet spice nuances. There is good energy and lovely detail to the more refined middle weight flavors that exude a fine bead of minerality on the dusty and mildly austere finish that is presently ever-so-slightly edgy and it's not clear that it will ever completely harmonize.