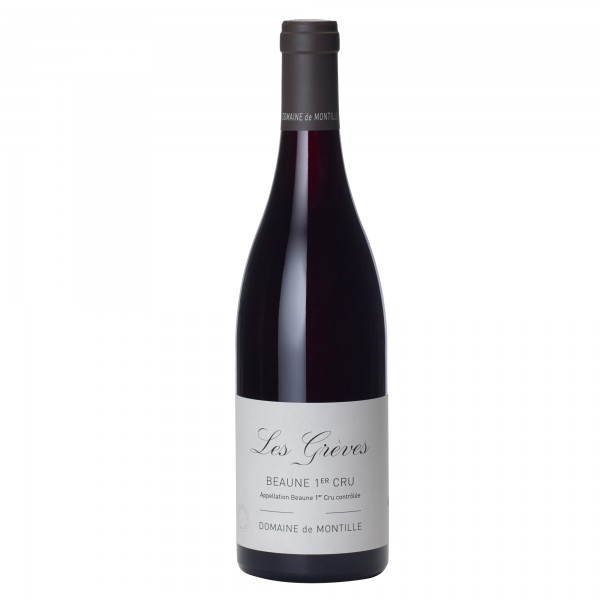 The lieu-dit "Les Grèves" references its gravelly terroir, and the name could be considered a derivation of "graves", a type of friable rocks - like scree mixed with clay - to make a soil favorable to the cultivation of the vine. This rather large cru (covering approximately 20 hectares) is found in the heart of the slope and considered one of the best of the Beaune Premier Crus.

Given its surface area, there are probably several types of Beaune "Les Grèves". The best portion of the parcel, at the center of this AOC, is without question the famous "Vigne de l'Enfant Jésus" of the Maison Bouchard Père et Fils. Immediately following-on from this section toward the south is the Domaine de Montille portion (1.26 hectares).

The vines, planted on a lightweight, clay and limestone soil, enjoy optimal exposition. The Beaune Premier Cru "Les Grèves" is an extraordinary wine with rare finesse. We classify it in the "Grand Premier Crus", the Premier Crus that rival the Grand Crus.