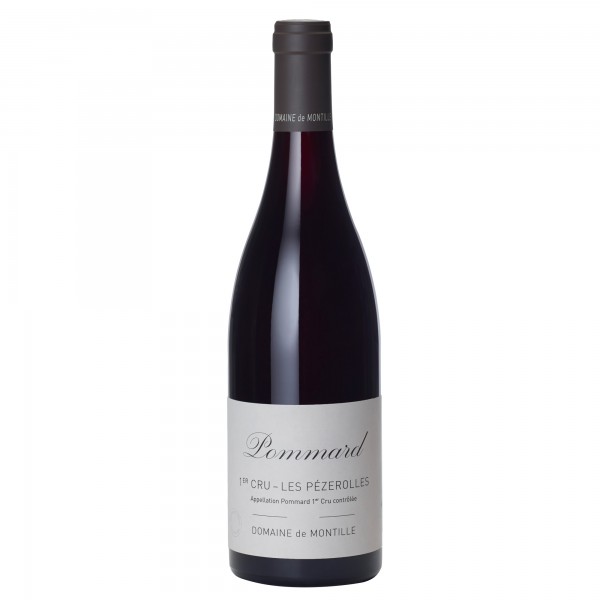 "Les Pézerolles", at the northern end of the appellation, borrows from Beaune its delicate bouquet and structure. It is the most refined Pommard as it typically makes feminine wines akin to Volnay, located paradoxically on the other side of the village. Our parcel sits in the heart of the cru, the best part of which was formerly part of "Le Clos de Pézerolles".

The name comes from the old French "Poizerolles", which around the 12th century meant "chickpeas". It is likely this legume was cultivated next to vines.

If "Les Rugiens" is the Grand Cru of Pommard, "Les Grands Épenots" is the archetype of the appellation and "Les Pézerolles" is an outsider. It can be difficult to identify this Pommard in blind tastings because it is atypical. Its floral, perfumed and yet subtle aromas mix with small red and black fruits which are framed by a rather light, svelte and feminine structure accompanied by a simultaneously generous yet tense texture.