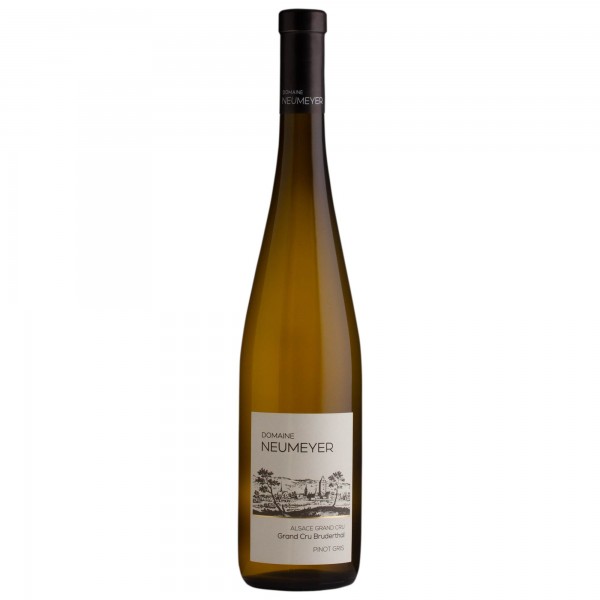 Bruderthal Literally “the valley of brothers"and south-east facing, this terroir on the marl and limestone substrate of the Muschelkalk enjoys a medium slope in the centre of an amphitheatre, resulting in strong ripening conducive to late harvest wines. Situated in the heart of the Coteaux de Molsheim, the Grand Cru Bruderthal has been recognised for its wines since the fourteenth century. The word Bruderthal refers to the Carthusian monks who once owned vines in the area. The wines are characterised by two key words : salinity and fullness.