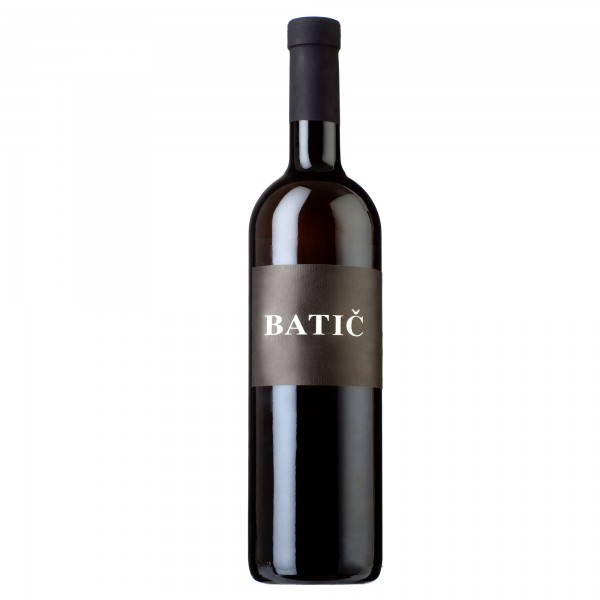 Zaria is a marriage of love and knowledge of two families: Batič and Nature. Zaria represents the new dawn of ancient wine culture.

All seven sorts grow in the same vineyard so they can pollinate one another nicely. The same philosophy is used for harvesting – all seven sorts are harvested and macerated together so Zaria can become the perfect harmony.

Both the cultivation of the soil as well as the maceration of the grapes are carried out with respect of the old Vipava winemaking traditions that were in use for centuries, up to the 1950's.

Zaria grapes together with skins fermented in open vats at an unregulated temperature and without selected yeast being added. The whole process is strongly connected to the phases of the moon.

From the very beginning, Zaria is molded by the rising moon, which gives the wine its young, vivacious and deep character.

Zaria matured in Slovene oak barrels and was bottled without any filtration, cleaning up and no sulphur dioxide was added.

The natural sediment nourishes and protects the wine. Zaria's intense colour is a result of a very low yield per hectare, longer maceration and the way it was matured.

As Zaria was fermented at outside temperature, it is recommended to serve the wine at 14-15 degrees centigrade.  Zaria tastes completely different than the conventional 21st-century wine. Our aim was to revive the traditional way of making wine, giving wine its healing powers and joyfulness.